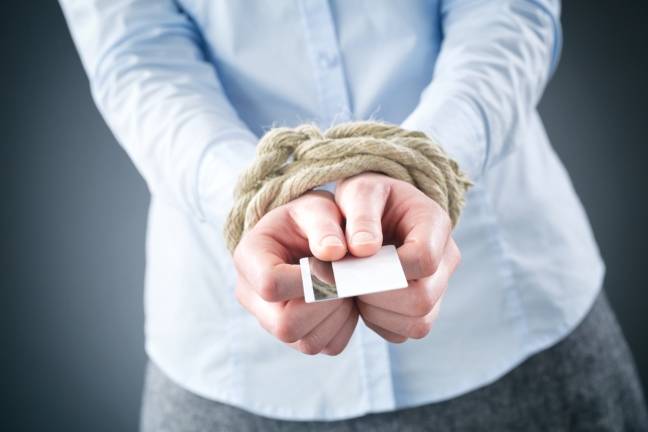 A crack in Apple’s walled garden appeared yesterday when the iPhone vendor opened up an option for alternative processing of in-app payments in apps distributed in South Korea. Apple’s commission for in-app transactions of up

A crack in Apple’s walled garden appeared yesterday when the iPhone vendor opened up an option for alternative processing of in-app payments in apps distributed in South Korea.

Apple’s commission for in-app transactions of up to 30% has long irritated app developers. Epic Games went to US courts to protest Apple’s rules and lost.

South Korean lawmakers, however, took matters into their own hands and targeted Google and Apple with a law requiring the two to open their app stores to third-party payment options. Google made its update earlier this year, effectively reducing its service fees by four percent.

Looks like it’s been kicked and yelled into compliance, Apple released a developer update on Thursday which, frankly, reads very well that the company intends to make things just as strenuous as possible for anyone looking to distribute an app in South Korea and not using the company’s payment platform.

Developers willing to jump through the company’s hoops can use the StoreKit external purchase right, which allows apps distributed in the App Store only in South Korea to use an alternative payment system.

Uh no. Predictably, App Store features like Ask to Buy and Family Sharing aren’t present, and fixing payment-related issues is thrown squarely in the developer’s lap. The app must also be a new binary distributed only on the South Korea storefront.

Still, at least you keep all the money, right?

Uh, not yet. Digging deeper into what the StoreKit external purchase right means for apps in South Korea, one quickly comes across this line: “Apps that are granted the right to use a third-party integrated payment provider will pay Apple a commission on transactions. Apple will charge a 26% commission on the price paid by the user, gross of any value added tax.”

Developers using the entitlement must provide Apple with a sales report and make payment accordingly. Audits can also be carried out to check that everything is compliant. Oh, and “if Apple develops technical solutions to facilitate reporting, developers will be required to adopt such technologies.”

It’s no surprise that Apple decides to make using payment systems other than its own as unattractive as possible, with the 26% commission adding salt to the wound. The register has contacted the Korea Communications Commission to see what they think of Apple’s rules and will update if there is a response.

In the meantime, Apple and its app store rivals are coming under increasing scrutiny around the world, with EU and US regulators taking a keen interest in their business. After the Dutch dating experience, the update from South Korea says there is still some way to go. ®