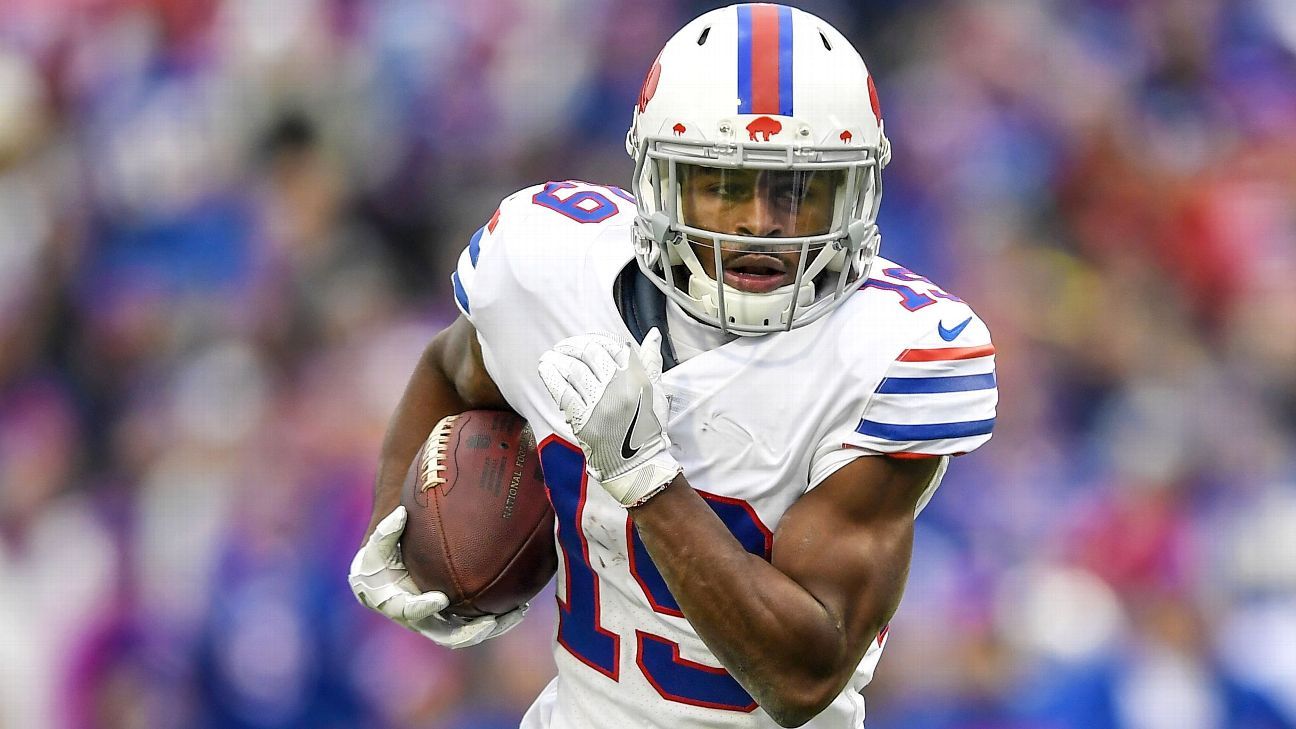 McKenzie shared a photo of his vaccine card on Saturday on an Instagram story as the Bills prepare to host the Green Bay Packers in the final preseason game for both teams. He was fined $ 14,650 on Thursday for repeatedly failing to wear a mask on team premises, as required for unvaccinated players.

His short video showing his vaccination card was captioned “For the greater good”.

Despite testing negative for COVID-19, all four players were placed on the reserve list after the NFL designated them as close contacts of a vaccinated training staff member who tested positive for the virus on Tuesday morning. Each player spent five days outside the facility, retroactively to the show.

Beasley was also fined for not wearing a mask, claiming he was caught on a brief walk around the team premises.

Coach Sean McDermott said the team had made “unremitting” efforts to educate their players and the Bills had “done our part in education.” McDermott said he had heard “positive conversations” about the vaccine after the events of last week and that while he respected each player’s decision, he was still strongly in favor of players getting the vaccine. .

“I’m not going to hide behind the fact that I’m passionate about doing what’s right, whether it’s COVID or whatever,” McDermott said. “I respect people’s positions in many areas. Obviously this is a hot topic. There are a lot of hot topics right now in our country. Respect is important. That doesn’t mean I’m not passionate about my position and passionate about what I think is the right thing to do for the greater good of this country.That, in my opinion, means getting vaccinated.

Last week, McDermott estimated that 81% of Bills were vaccinated.