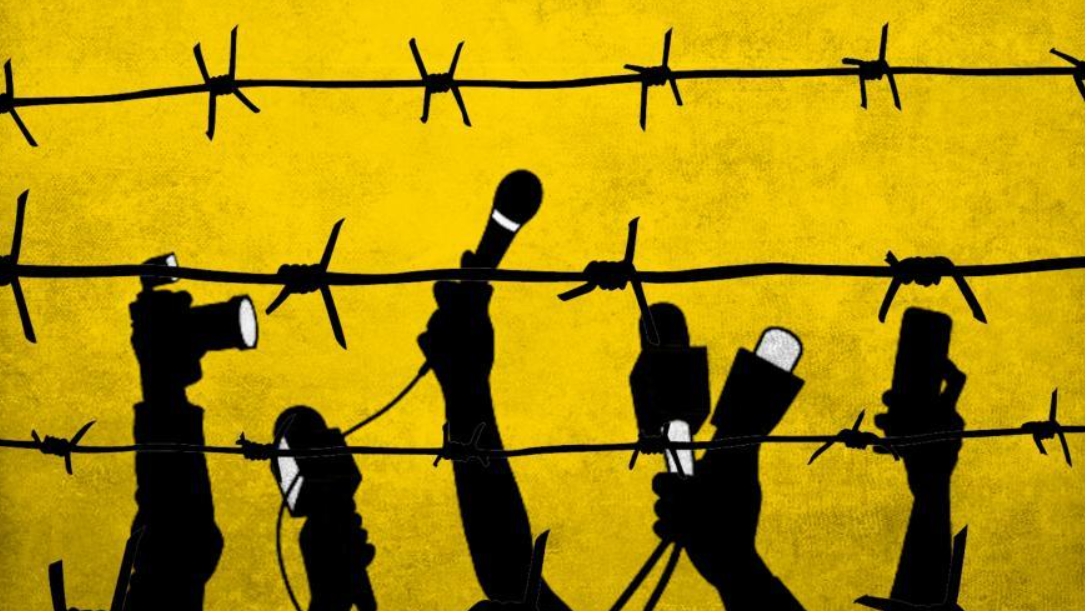 Digipub India, a joint digital news publishing platform, strongly condemned the attack on two journalists on Thursday film and media collective Chalchitra Abhiyaan in Uttar Pradesh and urged the police to investigate the incident. He

Digipub India, a joint digital news publishing platform, strongly condemned the attack on two journalists on Thursday film and media collective Chalchitra Abhiyaan in Uttar Pradesh and urged the police to investigate the incident. He called on the state government led by the Bharatiya Janata Party (BJP) to ensure that the constitutional right to freedom of speech and expression is protected.

Two reporters from Chalchitra Abhiyaan were on Wednesday threatened and prevented from carrying out their work reporting on the impact of the recent GST rate hike on food prices in Uttar Pradesh.

Naukul Singh Sawhney, the founder of ChalChitra Abhiyaan, said the journalists, Shakib Rangrezz and Vishal Stonewall, were allegedly attacked by a “BJP supporter”. at Kishanpur Baral village in Baghpat region of Uttar Pradesh during a report and the man tried to seize their equipment.

“Journalists were told they could not report on government policies and were threatened with more violence,” DigiPub said in its statement.

Chalchitra Abhiyan covers news and makes documentaries about five districts in western Uttar Pradesh. DigiPub’s statement noted that Stonewall, a former brick kiln worker, and Rangrezz, a survivor of the Muzaffarnagar riots, along with other members of the organization have already been arrested by police for reporting on the Hathras protest in Shamli and Dalit protests in Saharanpur.

Stating that this is not the first time UP journalists have faced violence and intimidation, DigiPub said, “This repeated pattern of intimidation and physical assault against journalists in the Uttar Pradesh by unknown assailants who prevent journalists from reporting on the government must be stopped.”

DigiPub also urged the UP government led by Yogi Adityanath to sensitize authorities on the role of the free press and to deal with those who attack journalists “with the full force of the law”. “These attacks and the lack of strict action by the authorities do not bode well for all Indians. [sic.],” It said.