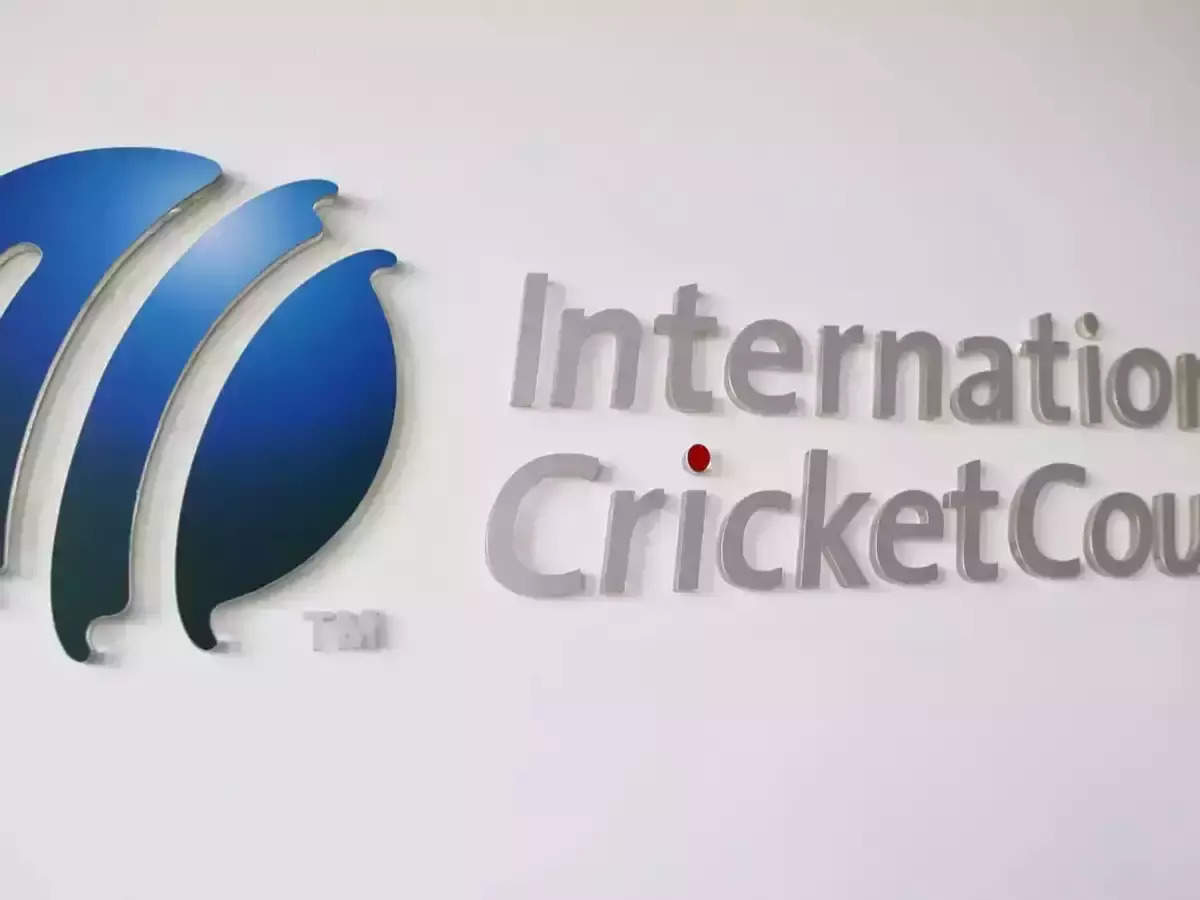 Greg Barclay and Geoff Allardice, president and chief executive of the International Cricket Council (ICC) respectively, have sought to meet India’s television and digital media chiefs and are expected to meet them in Mumbai. Both,

Greg Barclay and Geoff Allardice, president and chief executive of the International Cricket Council (ICC) respectively, have sought to meet India’s television and digital media chiefs and are expected to meet them in Mumbai. Both, hosted by the Board of Control for Cricket in India (BCCI) for the IPL playoffs and finals, will be in the city on Friday when the rallies are scheduled.

Barclay, currently in Kolkata for the first two matches of the qualifiers, will be joined by the CEO in Mumbai before traveling to Ahmedabad for the final on Sunday May 29.

ICC sources and media officials told Cricbuzz about the meeting, which is expected to consider the ICC rights tender, the process of which would be considered complete in July. The ICC will sell the rights for the 2024-31 cycle of world cricket. The tender will be launched once BCCI completes the sale of the IPL rights by mid-June.

One of the topics of conversation will be the trophy of champions in 2025, distributed in Pakistan, which there have been discussions in India after the ICC designated the title in Pakistan and the Indian Minister of Sports, Anurag Thakur, also remarked on India’s cooperation. The gathering comes close to a comparable gathering of the two ICC big bosses held in Mumbai last month with the country’s television chiefs and digital players. The broadcasters then raised this issue as well.

In the meantime, it has been discovered that BCCI has connected with the administrations of Mjunction Services Limited to conduct the electronic auction of IPL media rights from June 12. Junction, a joint venture between Sail and Tata Steels, will provide the bidding platform for the auction.

The service provider will also conduct a workshop, a mock auction and some educational meetings for the parties who will be qualified to offer the IPL rights. As noted, electronic auctions for packages A and B (Indian subcontinent TV and digital rights) will be held first on June 12, followed by auctions for packages C and D, which may continue until ‘on the next day.