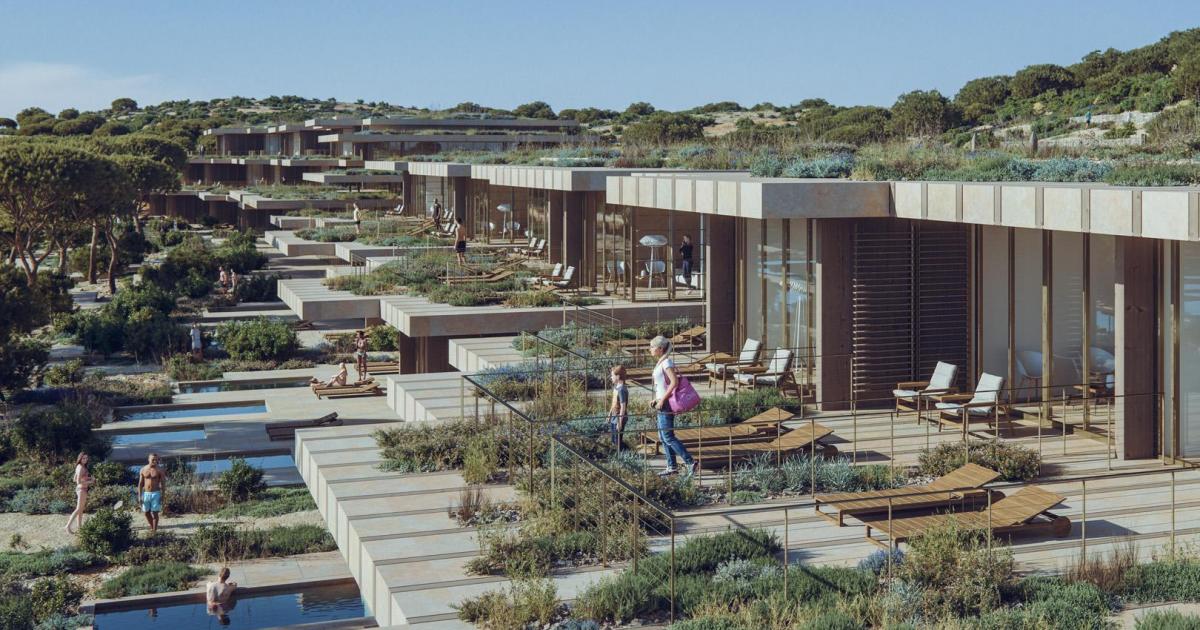 The projects for a hotel and bungalows in Comino have been approved in an impact study carried out by the environmental watchdog. On Friday, the Environment Resources Authority’s board voted to approve an assessment that

The projects for a hotel and bungalows in Comino have been approved in an impact study carried out by the environmental watchdog.

On Friday, the Environment Resources Authority’s board voted to approve an assessment that did not oppose the proposed project as long as a number of conditions were met.

The vote took place with six council members in favor and two against.

It was a follow-up to a previous session, which concluded last year that the project could have a “serious impact” on the island’s ecology.

A view of the development project presented on Friday.

During a two-and-a-half-hour meeting, ERA heard on Friday how its management’s environmental impact assessment concluded that it had no objection to the proposal after it has been modified by the applicant.

However, he noted that several issues related to terrestrial and marine ecology, landscape and visual amenity, as well as the conservation of surrounding areas, all need to be subject to strict protection measures.

The watchdog found that the project’s impact on the island’s scrubland landscape had been improved with the reduction of development by around 1,600 m2.

ERA imposed a number of conditions including a bank guarantee, environmental fund deposit and detailed plans to be submitted and approved to cover works, landscaping, lighting, infrastructure and other aspects of development.

Application PA/04777/20, by HV Hospitality Limited, proposes the redevelopment of the existing 100-room Comino Hotel in San Niklaw Bay and the bungalow complex in Santa Marija Bay, which date back to the 1960s.

The proposed hotel would have 71 rooms, with various amenities, while the village of Santa Marija, with its 19 “serviced” bungalows – down from the 21 originally proposed – would have a restaurant and a small general store.

Earlier in Friday’s meeting, the board heard a presentation from consultancy ADI, which was tasked with presenting its own comprehensive impact assessment.

Speaking on behalf of the consultancy, Adrian Mallia said consultations had taken place with various stakeholders including the local council of Għajnsielem and conservation NGOs such as Birdlife, Moviment Graffitti, Friends of the Earth and Nature Trust .

Mallia said that following discussions with ERA, the entire structure of the proposed village had been moved away from the coast, to minimize the impact on the foreshore. 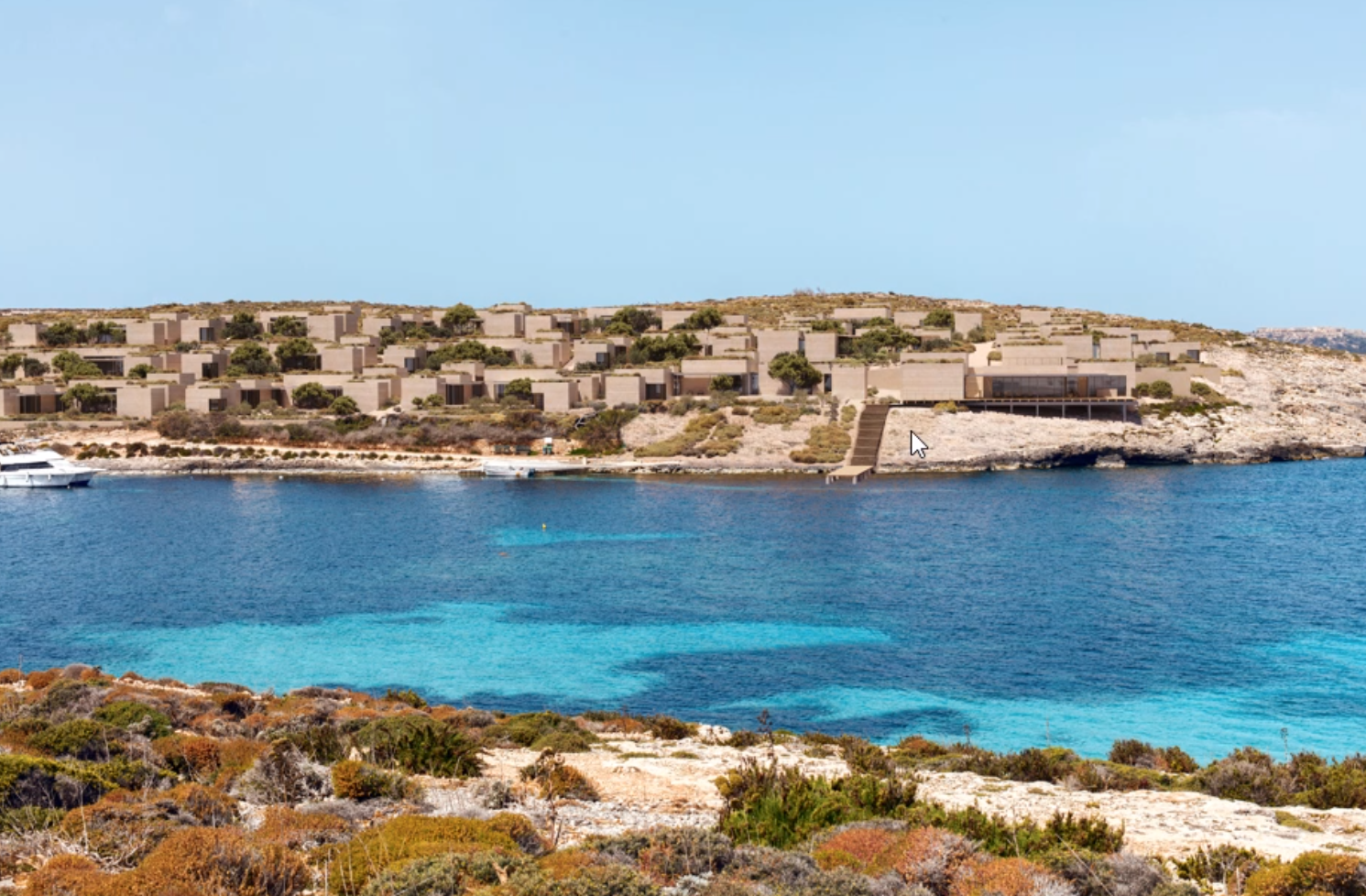 Another view of the proposed development was also presented to ERA on Friday.

The project presents a number of operational difficulties, not the least of which is related to the delivery of construction materials as everything will have to be transported by barge to the site.

Some 381 protected trees will have to be felled, but the development plan would see 1,200 specimens planted. This should be overseen by an environmentalist, Mallia said.

The proposed hotel should have an educational program for guests to minimize trampling of the scrub landscape.

Measures will also need to be taken to control music and additional lighting.

The meeting also heard a number of interventions from the audience.

On behalf of Movement Graffitti, Marie Claire Gatt raised concerns about the proposed residential bungalows, which are close to a protected bird mating site, and

She also raised concerns about what could be done to control what people do on what would be their private property.

Others have raised concerns about the transplanting of trees onto the scrubland and the apparent ‘minimization’ of the impact the project will have on the site’s ecology.

Ultimately, ERA chairman Victor Axiak said the board would vote on the final assessment by its own management.

Members voted on whether they agreed with the authority’s own impact assessment.

The project will still have to deal with other permitting hurdles before it can start.

Independent journalism costs money. Support Times of Malta for the price of a coffee.