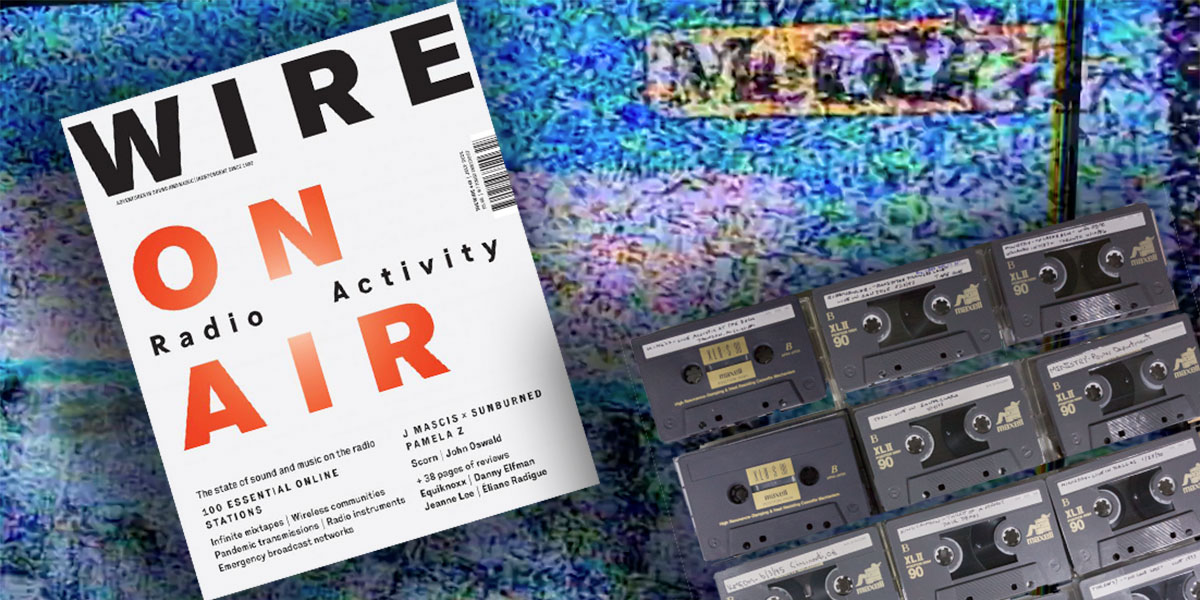 Podcast: Download | To integrate Subscribe: Apple Podcasts | Google Podcasts | Spotify | Stapler | Grant | | After Just when we thought the Franken FM era might be over for good, the FCC

Just when we thought the Franken FM era might be over for good, the FCC is granting “temporary special authority” to an LPTV 6 channel in San Jose, Calif., To maintain its analog signal – heard on the FM dial – on-air during the transition of its video signal to digital. We review this news, as well as a proposal before the FCC to increase low-power FM stations to 250 watts.

We also take a look at the latest issue of The Wire magazine, dedicated to radio in broadcast and internet form. Dedicated to â€œAdventures in Sound and Music,â€ the journal examines stations that share experimental and forward-looking sounds, highlighting Radio Survivor favorites like Wave Farm and Pirate Radio Sound Map, alongside community stations in Southeast Asia. South East, Eastern Europe, South Africa and Palestine.

Next, Jennifer shares her experience taking the cassette pirating course Eric spoke about in Episode 299, as we analyze the mix of radio, physical and digital media in the 21st century.

Support from readers like you makes such content possible. Please take a moment to support Radio Survivor on Patreon!

Paul Riismandel is co-founder and COO of Radio Survivor. He is also director of marketing and information for Midroll, a Stitcher company. Paul has over 25 years of experience in non-commercial radio and educational media.