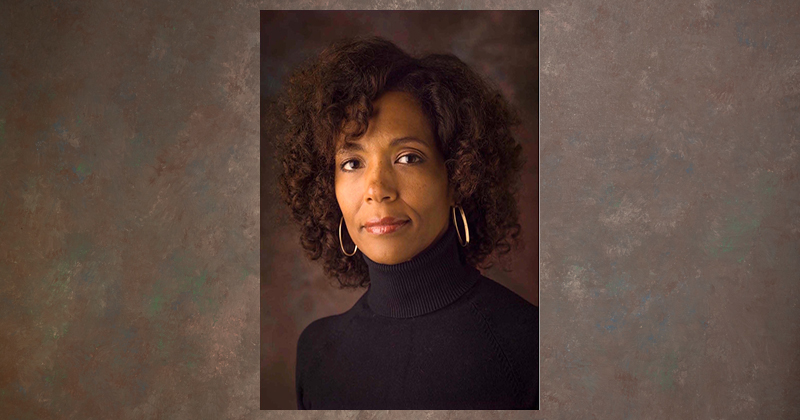 From literature to magazine articles to cereal advertisements, illustrators have long been tasked with producing work that commands attention and is often part of popular culture and public perception, said Robyn Phillips -Pendleton from the University of Delaware.

Illustrator herself, teacher of Art and design knows that the perceptions that commercial illustrations reflect and convey can be – and often have been – derogatory portrayals of groups such as African Americans or Asian immigrants.

“Illustrations that have been commissioned for public consumption, specifically for the public to see, are woven into our daily lives, and they have been for centuries,” said Phillips-Pendleton, curator of an exhibition. revolutionary on the subject which opens this month. . “From them we get our perceptions of people and groups of people.”

The exhibition, Print: Illustrating Racewill be visible at Norman Rockwell Museum in Stockbridge, Massachusetts, from June 11 to October 30. Co-curators are Phillips-Pendleton and the museum’s deputy director and chief curator, Stephanie Haboush Plunkett, along with a distinguished panel of national advisers including 10 scholars, curators and artists.

The exhibition will feature over 150 works that were created from 1590 to the present day and have been widely published. He will examine how these harmful stereotypes have influenced people’s perceptions of race as he seeks to open a dialogue on the subject. In addition to illustrations such as the original depiction of Aunt Jemima, the exhibit also includes a few items such as the box of pancake mix that this illustration appeared on.

A large collection of illustrations published for Harriet Beecher Stowe’s Uncle Tom’s Cabin UD’s special collections will be featured in the exhibition.

People often visit museum exhibits to see original artwork, but Imprinted: Illustrating Race is different because the artwork featured was produced for the general public to see, specifically to sell something, Phillips said. -Pendleton. Some, like Aunt Jemima, were created for advertising campaigns, but others were commissioned to sell newspapers or magazines.

“Sometimes the more outrageous the illustration, the better the periodicals sold,” Phillips-Pendleton said. “And illustrators and engravers understood that by working with editors and publishers.”

Her own scholarship has focused on this topic, including a chapter titled “Race, Perception, and Responsibility” that she wrote in the textbook. A companion to illustration. His research on the history of illustration brought an essential part to the exhibition.

“People who come to this show will be able to see what was created at that exact moment and get a sense of what life was like for people who were living then,” she said. “In my research, I follow images. I want to see when an illustration was made, how it connects to other illustrations, and what was happening in the country at that time.

The exhibit explores how publishing systems have been used to shape beliefs and attitudes, said Laurie Norton Moffatt, director and CEO of the museum.

“The published images have a powerful influence on shaping our cultural attitudes,” she said in a press release announcing the exhibit. “Images can uplift, as the work of Norman Rockwell did, and they can also be deployed to establish negative and demeaning attitudes, as has often happened intentionally over centuries of imagery published in United States. … Published artwork has played a role in defining racial attitudes in the United States — it’s also a powerful tool for reframing stereotypes and celebrating this country’s strength in many cultural identities.

The three sections of Print: Illustrating Race explore the history of racial stereotyping in illustration, the changes and artistic outpouring of African Americans that emerged from the Harlem Renaissance to World War II, and the activism that occurred across the art of the civil rights movement from the 1950s to today.

These modern pieces, by black illustrators and others, highlight work that strives to create positive and inclusive imagery, Phillips-Pendleton said, noting that even in the 1800s not all imagery was not derogatory. Opinions change over time, both for individual artists and for society, she said.

Robyn Phillips-Pendleton, who joined the UD faculty in 1996, is an illustrator, visual storyteller, designer, and educator.

She is acting director of the MFA in Illustration Practice program at the Maryland Institute College of Art and a board member of the Society of Illustrators in New York. She has exhibited her work in national and international exhibitions and is an artist for the US Air Force Artist Program; his paintings documented the events following the earthquake in Haiti.

Phillips-Pendleton has created illustrations for institutions of higher education, children’s CD covers, editorial magazines, picture books and publishing houses. His most recent illustrated picture book is Homework for breakfasta poem written and performed by the Twin Poets of Wilmington, Delaware.

Her research focuses on the history of illustration and the influence of published imagery on perceptions of race.