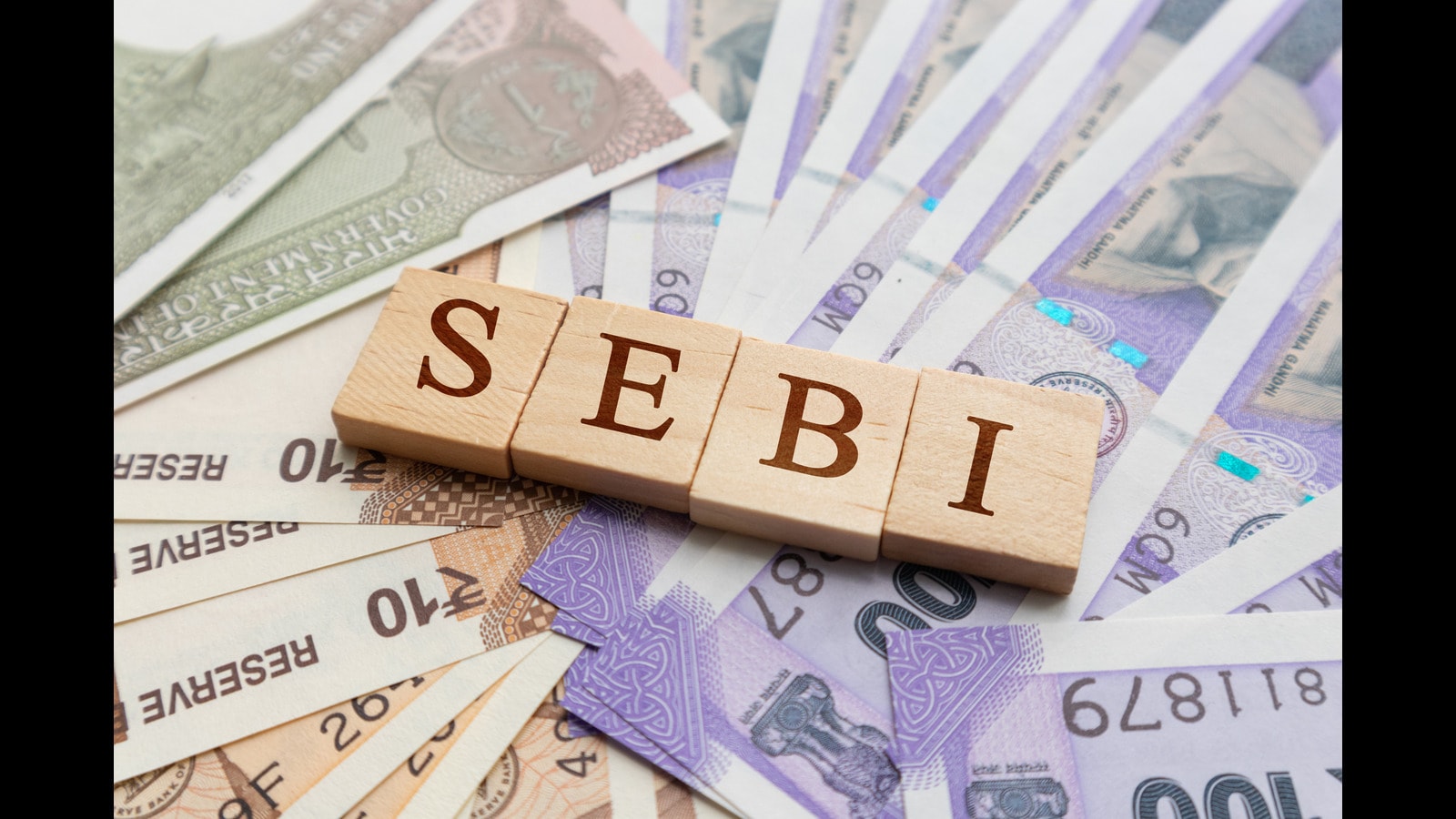 Harmonization of regulations is undoubtedly a desirable objective, as it removes doubts and difficulties and clarifies the expected behavior of regulated entities. However, the attempt at harmonization can also lead to an excess in the

Harmonization of regulations is undoubtedly a desirable objective, as it removes doubts and difficulties and clarifies the expected behavior of regulated entities. However, the attempt at harmonization can also lead to an excess in the procedural requirements implemented. For example, the proposal to bring mutual funds (MFs) under the fold of the Securities and Exchange Board of India (SEBI) Prohibition of Insider Trading Regulations 2015 (PIT Regulations) is, in a certain sense, an illustration of unnecessary complexities set in motion.

The proposal was occasioned by the misconduct of persons associated with the MF industry. As SEBI’s consultation paper indicates, there was a case where a Registrar and Transfer Agent (RTA) redeemed shares of a scheme because the person was aware of sensitive information that was not not yet in the public domain. In a second case, persons associated with an asset management company (AMC) and the trustees of the MF managed by the AMC allegedly violated the SEBI circular dated October 28, 2021. The circular prohibited insiders from carrying out transactions in any scheme while possessing sensitive information. information not communicated to unitholders. It should also be noted that the provisions of the SEBI Act prohibit “any person from directly and indirectly engaging in insider trading and securities trading while in possession of non-public information.” Securities were defined in the Securities Contracts Regulation Act, 1956 to include “units or any other such instrument issued to investors in connection with any unit trust”.

In view of these provisions, it is worth asking whether a specific chapter should be added to the PIT regulations for MFs. The mischief, perhaps unintended and unintended, was due to the exclusion of MFs from PIT regulations. It should be considered whether the omission of the words “except units of an MF” from the PIT Regulation will suffice, without all the consequential provisions that are sought to be added to the Regulation to warrant a separate chapter.

With respect to employees of AMCs and trustees of MFs, there were SEBI circulars from May 8, 2001, imposing conditions under which these classes of persons could trade in units of MF schemes. There was also, among other things, the obligation to report these transactions to the compliance officer.

It’s tempting to write a new rule or enact a new law when a violation or two occurs. The entire sector or industry is then viewed with suspicion. However, in the context of improving the ease of doing business, such an approach is counterproductive.

No one questions the need for proper regulation to prevent market misconduct. The stated purpose of the proposed new chapter in the PIT Regulations is to “cover transactions…in order to avoid complexities and unintended consequences”. Should fear of the unknown, the unexpected and the unforeseen translate into new regulations that involve additional reporting and procedural issues?

Is there an alternative? In the MF industry, there is an entity that should have more rights and responsibilities and be visited with penal consequences of a deterrent nature to prevent wrongdoing. This body is the board of directors of the MF. It helps to review the basics. Those who buy units in the MF industry do so not only because they trust the management skills of CMA members, but also because they trust the board members. Instead of considering trustees as part of the regulated universe, it is high time that SEBI considered them as first-level regulators. This confidence in the directors can only arise if, at the time of their appointment, SEBI subjects them to a careful examination to determine if they are truly suited to assume the responsibilities. Believing that they are part of the problem will only make existing difficulties worse.

It is up to the administrators to put in place measures to ensure that neither the employees of the AMC, nor the employees of the RTA, have the possibility of committing a fault. Any aberrations must be effectively repressed and problematic employees must be fired. In such cases, the requirements of natural justice can be satisfied through post-disposition hearings.

The consultation document does not indicate whether it is the product of detailed deliberations by the SEBI FM Advisory Committee. Without a clear statement, it is difficult to come to this conclusion.

One aspect that should have been considered is the existence of the Association of Mutual Funds in India (AMFI) as the representative body of the MF industry. Constructive conversations with AMFI could have led to a more balanced approach. The reaction of members of AMFI, if not AMFI as a body, indicates that they too were taken by surprise when the paper came out. As this is a consultation document, we hope that feedback and comments will be taken seriously in deciding whether a separate chapter is needed and, if so, its content. There is a phrase in the document that is music to the ears of those who have advocated a pragmatic approach to corporate governance. This sentence — “at the same time, we also believe that the regulatory approach should not be onerous” — should give hope to the regulated universe.

Mr. Damodaran is Chairman, Excellence Enablers Private Limited. He is the former president of SEBI, UTI and IDBI Opinions expressed are personal