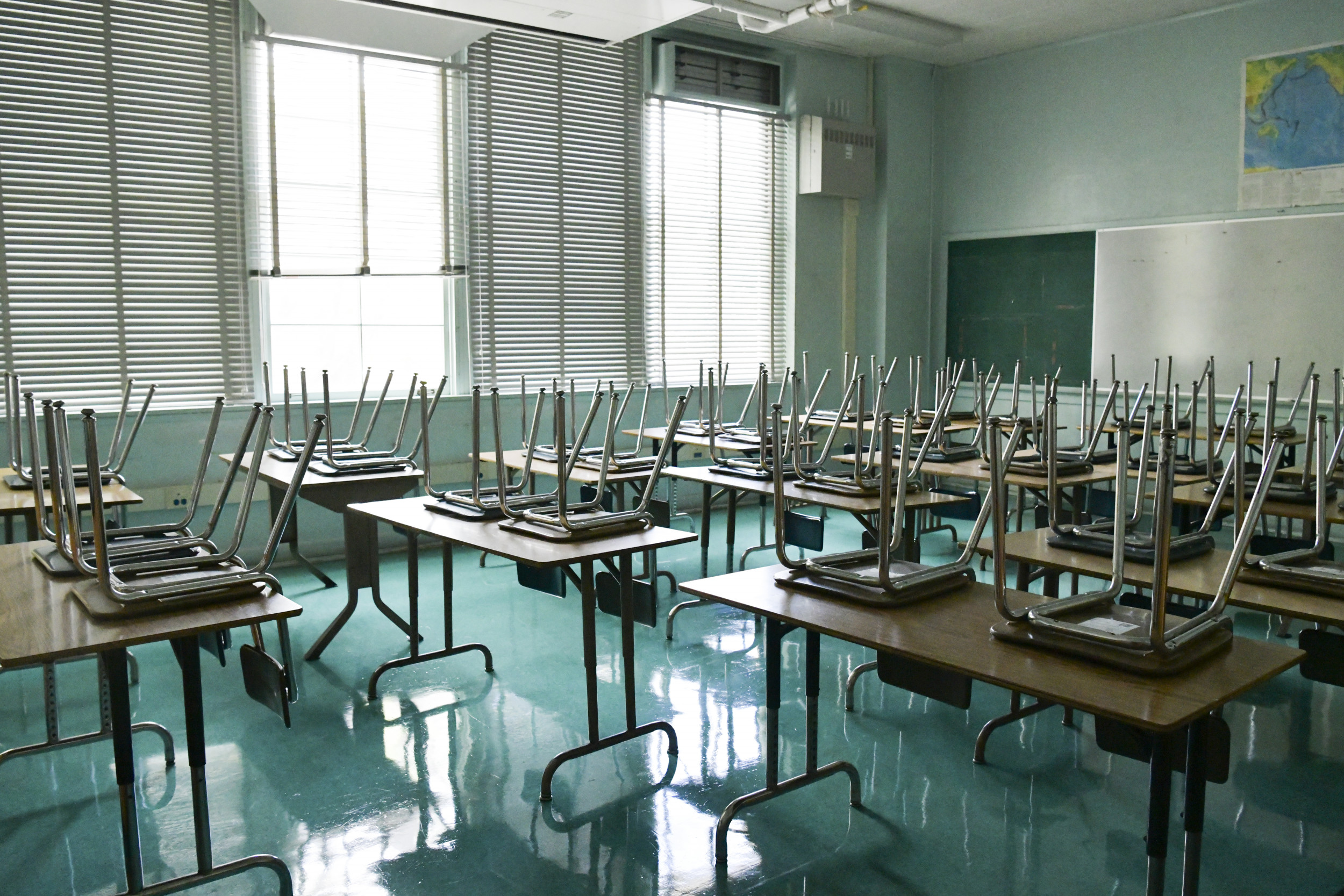 An Oregon school district has launched an investigation into a student’s online comments on “the black classmate auction.” According to KOIN news in Oregon, a Newberg High School student recently posted photos online showing the

An Oregon school district has launched an investigation into a student’s online comments on “the black classmate auction.”

According to KOIN news in Oregon, a Newberg High School student recently posted photos online showing the involvement of a classmate in the Snapchat group named “Slave Trade.” KOIN news reported that photos shared by the concerned student showed that the other student posted racist and homophobic slurs in the Snapchat group, as well as the idea of ​​”auctioning black classmates.”

Following the messages from the concerned student, Newberg High School principal Tami Erion sent a statement to community members which was provided to News week.

“Newberg High School became aware of a very serious and inappropriate incident on social media in which one of our students participated in a Snapchat group called the ‘slave trade’ and used photos of others. Newberg High School students in the group, ”Erion said in the statement. “Attached to the photos were derogatory comments which included racial and homophobic slurs.

“This cat was born in Michigan at the end of 2020, but our administrative team was just notified of the group and our student’s participation on Friday evening. Although the investigation is still ongoing and we cannot comment on the details , we want to reassure our community that as we always do, we are following board policy regarding harassment, bullying and potential disciplinary action. “

Erion went on to say in the statement that the high school is “deeply appalled that this behavior and activity has been shown by someone in our community,” while adding that the school district condemns the actions.

“As a community, we continue to tackle issues of diversity, equity, inclusion and belonging … High School,” the statement added.

According to KOIN News, Barbara Smith Warner, Oregon House Majority Leader and Chair of the House Education Committee, released a statement shortly after learning of the incident, saying: “Incidents like these are exactly what makes black students feel like their lives are lacking Leader of the House Majority and Chairman of the House Education Committee, we stand by your side and affirm that Black Lives Matter and Black Students’ Lives Matter.

“The slave trade was the genesis of centuries of genocide and violence against black communities, displacing, enslaving and injuring millions of families. If we are to heal as a state and as a country, then we must understand our history and how violence has been used to oppress the BIPOC and LGBTQ + communities to date, ”Warner’s statement added, according to KOIN news.

News week contacted Warner for comment, but did not receive a response in time for publication.

In addition to the investigation announced by Erion, several parents in the Newberg community recently spoke out against the student’s actions at a board meeting.

“The fact that a student in our community feels comfortable enough to engage in such disgusting behavior is a clear illustration of the racism and discrimination that plagues this community,” said parent Tai Harden-Moore, according to KOIN News.