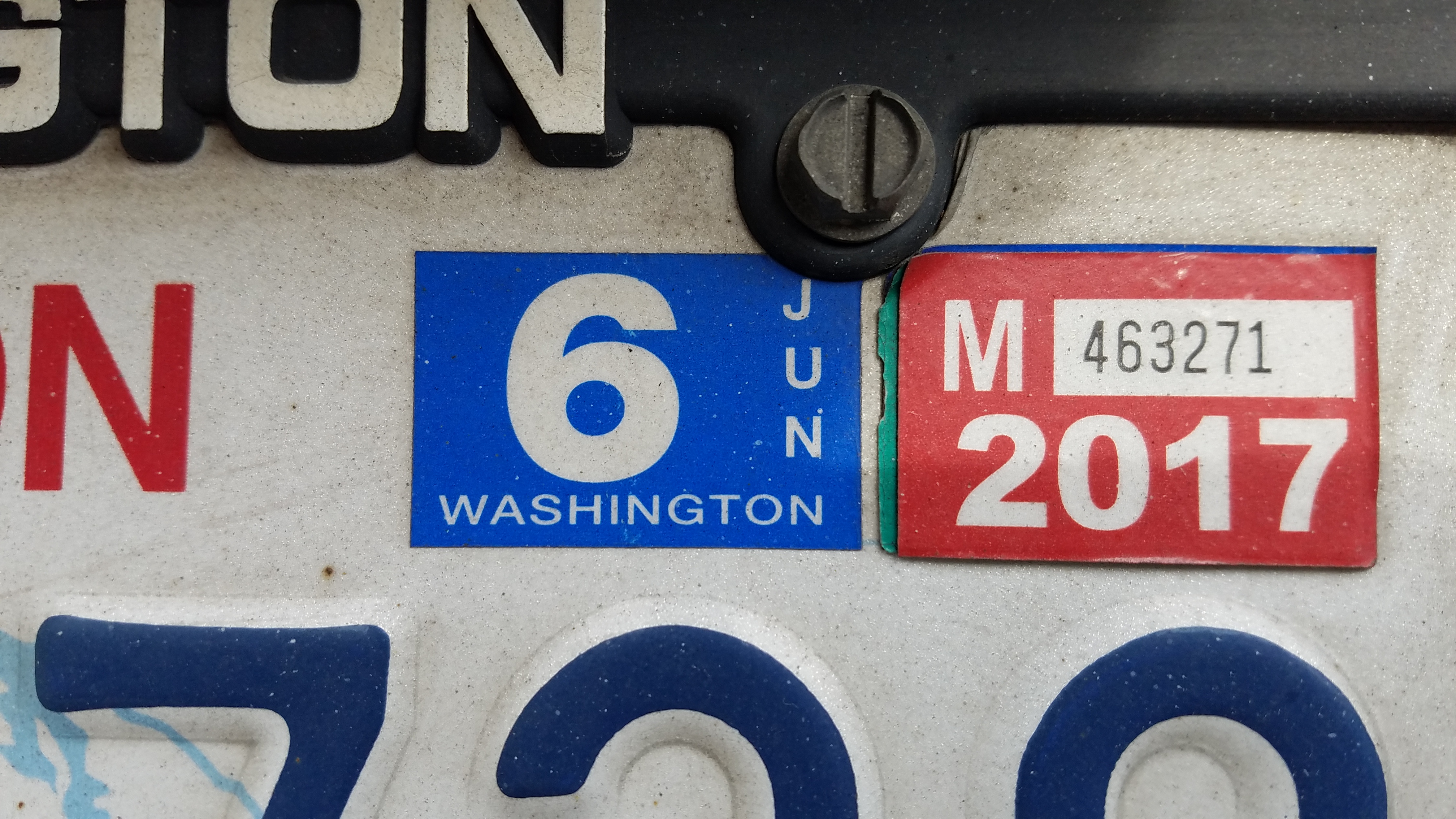 The state has finally realized that the Sound Transit car tab taxes are too expensive, which the majority of Puget Sound car drivers have known from the exorbitant taxes were applied to vehicle car tabs

The state has finally realized that the Sound Transit car tab taxes are too expensive, which the majority of Puget Sound car drivers have known from the exorbitant taxes were applied to vehicle car tabs in 2017.

The Vehicle Registration Payment Options Working Group (VRPOW) was set up by the legislator to investigate payment options for overpriced Sound Transit car tab taxes that many drivers cannot afford. The group was tasked with presenting its findings to the legislature and recently published his recommendation.

Voters passed the Sound Transit ballot measure, ST3, in November 2016. Subsequently, lawsuits were filed and an election initiative passed (I-976), repealing the high taxes on cars and dispute the valuation of the car Sound Transit formula used for tax measurement. The motioned repeal was ultimately ruled invalid by the Washington Supreme Court and never took effect. Most car owners in the Puget Sound area have seen triple-digit car tax increases.

The VRPOW report highlights the potential loss of tax revenue for the state by creating a payment plan for the 2023-2025 budget at $26.6 million, money that should be recovered through taxes or additional fees. A 2021 Ford F150 was used as an illustration of high car tab taxes, which in Tacoma cost $615.88 and in Grant County $108.25, on a $500 difference.

Median taxes for vehicles inside the Regional Transit Area (RTA) are almost 3 times higher than taxes outside the area.

77% of respondents involved in the study wanted to continue paying annually and there was only weak support for a payment plan with additional fees to cover administration costs.

The report recommends that the legislature not pursue a payment plan and acknowledges that despite this recommendation, car tabs are still unaffordable for drivers.

To make matters worse, there is now a effort to further increase Sound Transit’s taxes.

Rather than fix Sound Transits cost overruns and overpriced car tabs, the public push for another Sound Transit measure (ST4) to increase taxes on drivers is gaining momentum.

Sound Transit, aside from reaching out to voters for tax increases, is not directly accountable to Washington voters. Its board of directors is made up of appointed officials, the majority of whom are from King County, who control the majority of spending decisions. Once a tax increase ballot measure is passed, there is no accountability for how the money is spent.

Control of Sound Transit must be brought back under legislative control to create accountability and project oversight for the agency. The current, separate budgets for transportation and Sound Transit blur the true picture of how much money the state pays for transit services versus general-purpose transit infrastructure.

Rather than offering payment plans for costly car taxes, the legislature should seek ways to provide voter-approved transit services at a much lower cost and return control to elected representatives of the people.