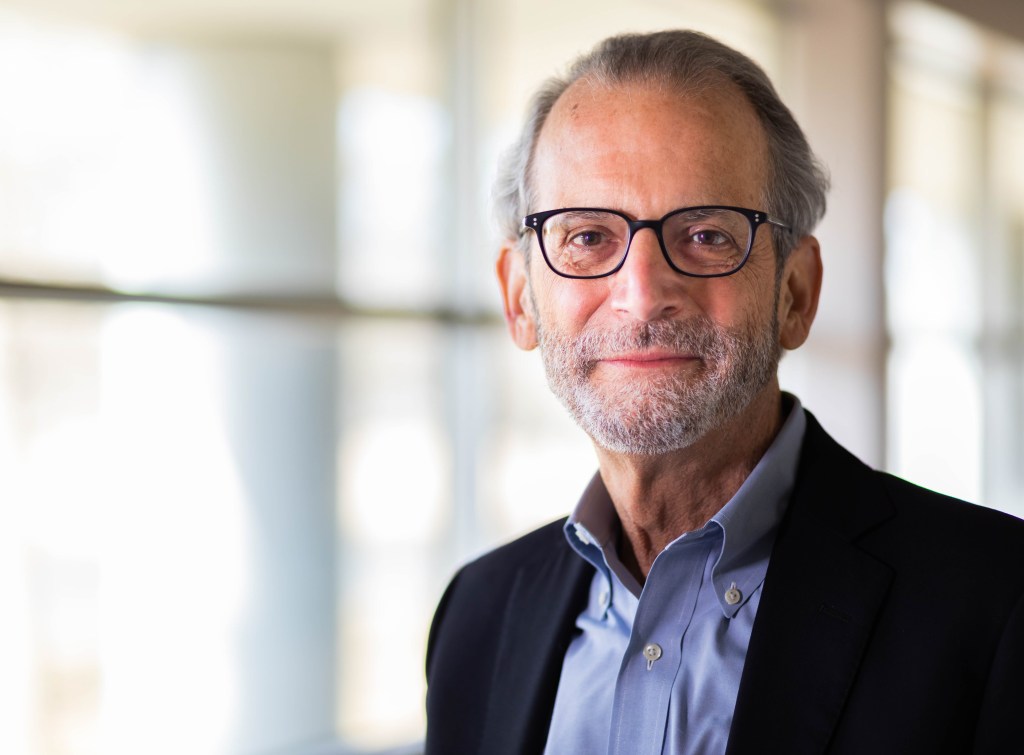 “During Robert’s tenure, WMHT has grown from a radio and television station to a multi-station, multi-platform broadcast and digital media service provider,” said WHMT Board Chair. , Kathy Jimino. “Much of the technological change happened as Robert also established WMHT’s place as a community convener, educator and leader. This has never been more evident than during the global pandemic, when Robert provided the leadership necessary to not only continue to provide the services our community has come to expect from WMHT, but also to help our community meet the new challenges posed by this crisis. WMHT and our community have benefited greatly from Robert’s leadership and the Board expresses our deepest gratitude to Robert for his tremendous accomplishments.

Altman, a Kinderhook resident, led the station’s evolution from a purely broadcast entity to a multi-platform, community-based digital media venture. He placed particular emphasis on the arts and education during his time at WMHT, including overseeing the creation of AHA! A House of Arts – a show now in its eighth season – and ongoing in-person and virtual educational programs for all ages in the community.

Celebrating the 60th anniversary of WMHT-TV, the 50th anniversary of Classical WMHT-FM, and the 15th anniversary of roots and rock station WEXT were also highlights of Altman’s tenure at WMHT, located in Rensselaer Tech Park in Troy, New York. Under Altman’s stewardship, WMHT’s Emmy® award-winning public affairs show, New York NOW, reestablished its statewide prominence, and a myriad of regional and national stories were told at through new television and radio programs and digital initiatives.

Reflecting on his years at WMHT, Altman said, “It has been a great honor to serve our community through the work of WMHT over the past fifteen years. I am grateful to have the opportunity to work with such talented colleagues on our staff and board, and have been continually encouraged by our community’s response and support for our work. We have accomplished a lot, but of course there is still a lot to do. I look forward to continuing this work over the next few months and transitioning the leadership of a strong and vibrant WMHT to new leadership in the coming year.

Altman’s time at WMHT spans four decades of work in public media locally and nationally. Altman came to WMHT from Washington D.C. where he led the Corporation for Public Broadcasting Major Giving Initiative after serving as Senior Vice President of Development and Corporate Relations at PBS. He began his career in public media at WHYY in Philadelphia where he served as senior vice president of development and marketing.

The WMHT Board of Directors has retained Livingston Associates, a leading public media research firm, to conduct a nationwide search to find WMHT’s next President and CEO. Livingston Associates was responsible for the research that originally brought Robert Altman to WMHT. Director Mary-Ellen Piché will lead the board’s search committee.